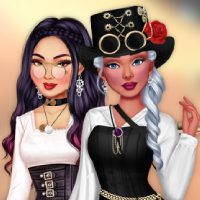 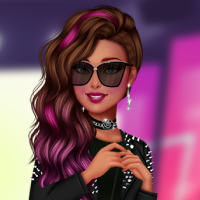 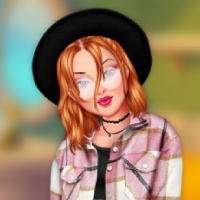 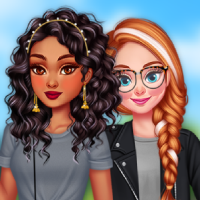 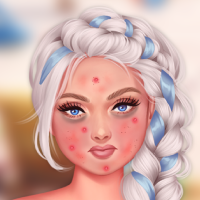 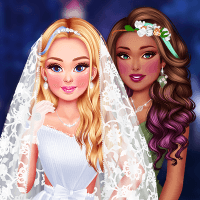 Steampunk Insta Princesses is a celebrity game developed by Egirlgames.net. This is a cool HTML5 game ready to be played on both your desktop and on your mobile phone!

Steampunk design has its roots in sci-fi. Its imaginative, retro-meets-the-future approach has given birth to a unique aesthetic that you won't soon forget. Instantly recognizable, steampunk relies heavily on the marriage of history and steam-powered machinery to create a slick look and feel in anything it touches.

The world began to appreciate the steampunk aesthetic and gradually its influence was felt in fashion, cinema and culture. These princesses did not let themselves down and decided to surprise each other by wearing the most representative steampunk outfits. Steampunk fashion is a mash up of Victorian style and futuristic elements with some steam-inspired reinvention.

Corsets, dark colours, leather and metal bracers, top hats and duster coats, spectacles and monocles are just some of the typical steampunk elements. Play this cool dress-up game and create the coolest steampunk outfits for these princesses. Don't forget the typical makeup of this style. Everything will be presented to their virtual followers on social networks!

How to play Steampunk Insta Princesses?

Thank you for your feedback and for helping us improve Egirlgames.net!