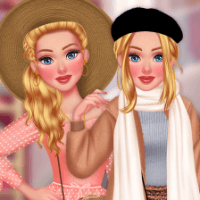 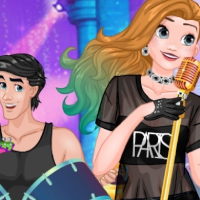 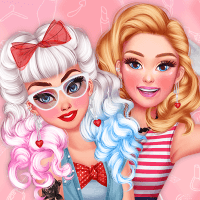 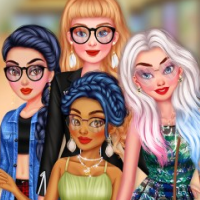 Princesses A Day At The Mall 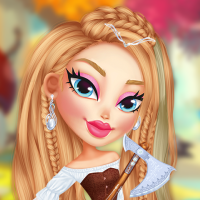 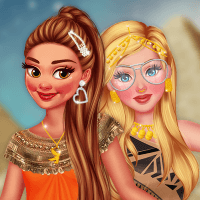 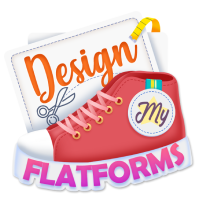 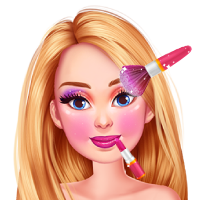 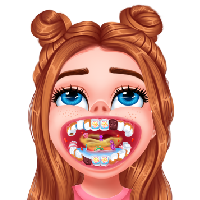 Did you know that the students of the Princess College are planning to form a rock band? The Polynesian Princess plays guitar, the Ice Queen is on keyboards and the Frozen Princess is the lead vocal. The girls have written 10 super cool songs and are ready to perform! All that’s missing is a bass player and a drummer, but Kristoff and Eric agreed to take part in the gig. Will you help with the last preparations? Pick the coolest looks for the band and set up the stage. Enjoy the concert!

If you liked Princess College Band's Big Gig you should try Princesses A Day At The Mall or Princesses Design My Sorority T-Shirt on Egirlgames.net!